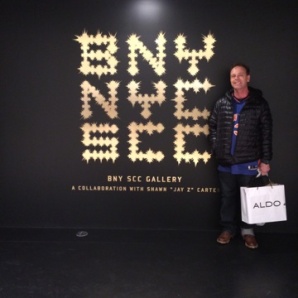 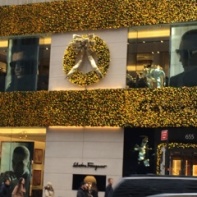 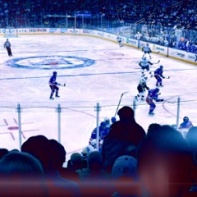 Outside of BNY NYC SCC 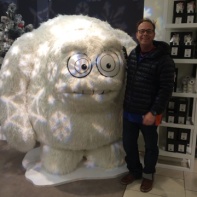 *Note: I did go to Barney’s to see the Jay-Z Collection, that I wrote about a few weeks ago. The windows outside were really fun and the collection was pretty interesting to check out. It was in a special dark black multi media room with sound and videos.  However, the price points on all the items were all above $500. So, a Bit hard to shop. Oh, they did have a $150 bottle of cologne, but as far as clothes and watches, very expensive collection.

Check back later this week as streetzblog goes Downtown, Soho, Noho, Chelsea and other fab places in the Center of the Universe-NYC during the Holidays! 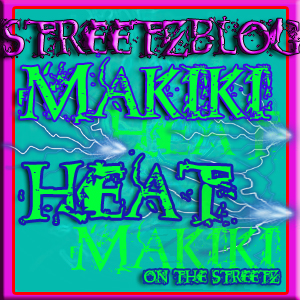