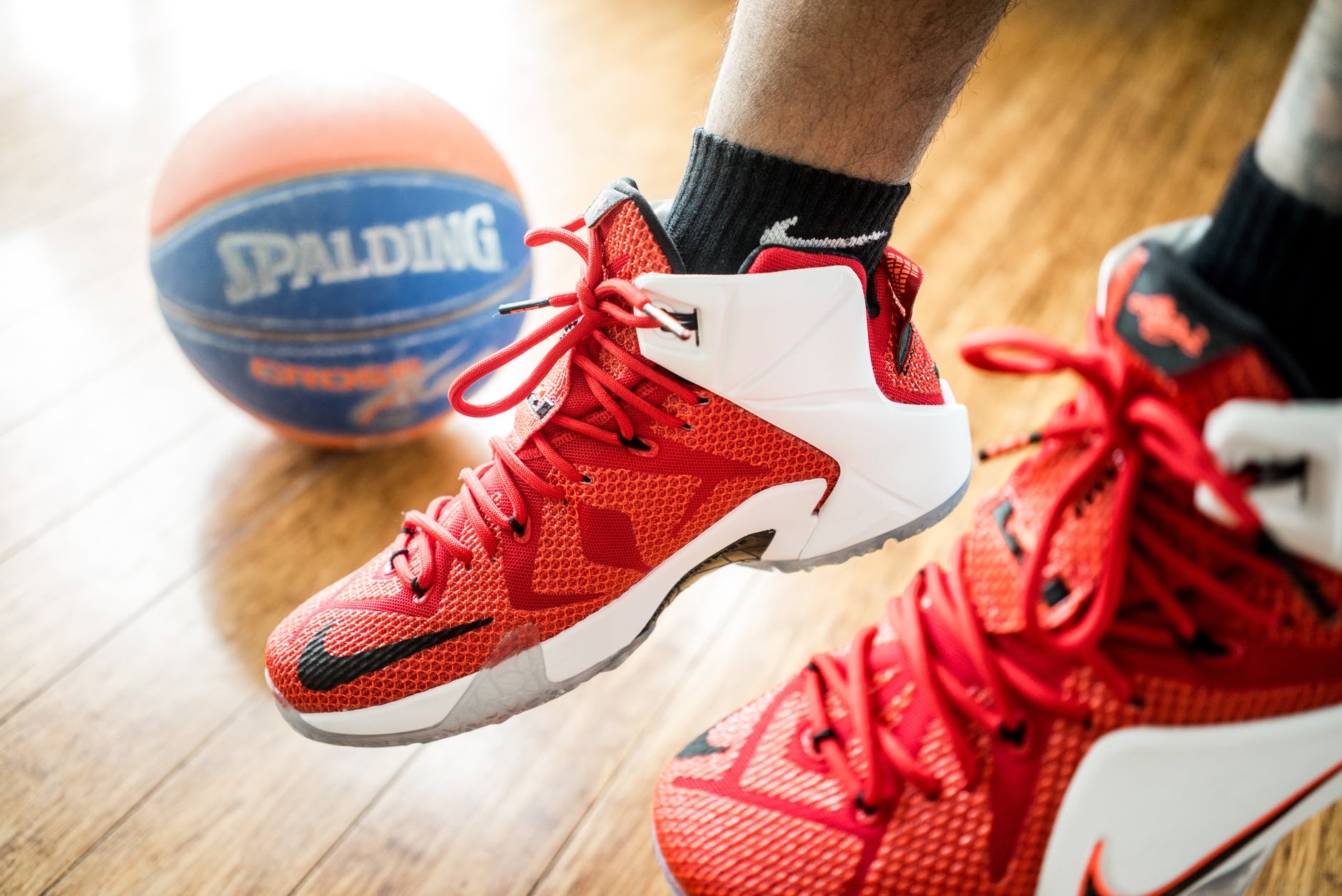 Just from the trailers, there are at least 65 people, cartoons, sports stars, movies settings seen. Have fun reading about who has been spotted so far and feel free to add to the list in the comments section. I’m sure we missed a few. And Where is Jordan. The Biggest secret of an upcoming movie, of all time is where and when does Michael Jordan appear. Will he be real? cartoon, in the movie? a MonStar! or may he even appear after the credits? Nobody knows (as of June 28,2021) If you know or find out, Let us know. But then we will need to add Spoiler Alert to the top of the post.

Hope to see the movie in or around July 16, so I can be suprized. For now, here is a Super-Duper Long list of characters in the upcoming Space Jam-2 movie.

The Toon Squad list is up next. Before it, let’s watch Jordan + listen to Hoop There It Is (Quad City DJ’s) or as the 8 and under crowd would say: Scoop There It Is-Sprinkles!

Next up is what I call the cameo list. Some pretty #retrocool characters from back in the day. Even some from the 1960s. Before this, lets take a break and see Lebron meet Bugs:

Before we get to the ultra craziness of who and what is in Space Jam-2. We gotta see and Believe I can Fly with more MJ Moments:

Movie settings/Groups of characters from Movies

(This is where they go way off script, The bad guys from Mad Max Fury Road? You know the bald Gothic Ghost like thug and Clockwork Orange! CO has gotta be worse than Pepe Le Pew any day-that CO is total nightmare city!) I can deal with the rest of them. But you sure dont want your 5-12 year old watching Clockwork Orange. I’m even still frightened to ever watch that movie again!

Who else is in the new Space Jam movie? When does MJ appear? Let us know what you know in the comments section below.