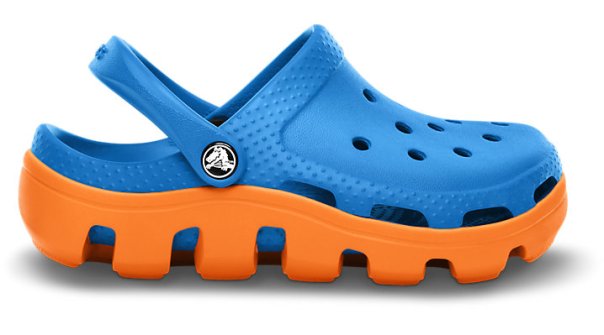 Every Monday thru Friday I walk from my car to my place of work in Downtown Honolulu. One of the best parts about walking from the parking garage to work is noticing the various clothing and kicks trending along the streetz of Honolulu.

…I want to stay as close to the edge as I can without going over. Out on the edge you see all kinds of things you can’t see from the center-Kurt Vonnegut

Near where I work is Hawaii Pacific University.  This is nice because it gives the streetz a nice international flavor.  Here are a few of the HOTTER trending items I’ve been noticing over the last month of March 2013: 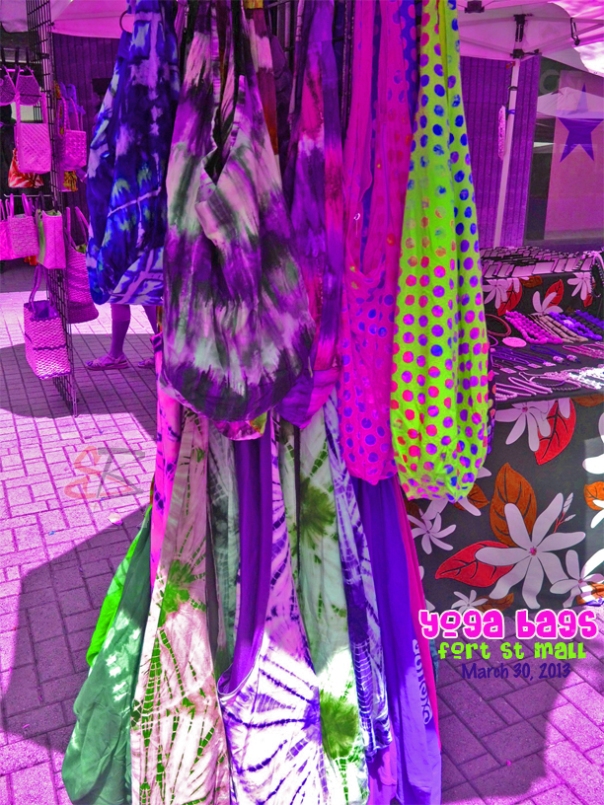 Trend:  Seen or Heard a Minimum of 3 Times. Definition as heard by me from a teacher of mine.  This is a very vague definition of trend especially in our extremely fast paced world of 2013.  Sometimes I’ll call it a trend after ONE good look or it may take 6-20 looks.  Depends on my eye at the time of the sighting.

And even with the hype from the Honolulu Star Bulletin, Flux Magazine and the Honolulu Weekly, I really do NOT see an Aloha Shirt renaissance trend.  All 3 have written about the shirts getting hipper and more fitting. And talked about Zig Zane and Reyn Spooner.  I’m just not seeing it quite yet. There’s still lots of Traditional Inside out Reyn Spooner, Tommy Bahama and Costco/Sam’s Club shirts.  I do suspect we shall see a change, but now it’s mostly media driven.  I work right smack dab in the center of town and have yet to see much of a change in Men’s work attire. (Sunday March 24, 2013)  I do suspect it will happen, just not an overnight sensation on this one.  I have a couple of designs on my computer, just looking for the textile manufacturer right now.  And even mine won’t change the culture over night, might take a couple/few years … or more!  I’ll keep you up to date on the Aloha Shirts because  I personally would like something newer, hipper to wear to the office!

And my last trend isn’t much of a trend, just a future prediction. It’s #hashtags for blogs. Since Twitter made the #hashtag huge, you can’t post an instagram picture without a # and Facebook has them coming out in Late March or April 2013, the next place will be blogs. I’ve been hashtagging blogs here and there for a couple of years. In the beginning I didn’t really know what I was doing, I just thought it looked “cool” or it did something.  Now I’m gonna’ continue hashtaggin’ #streetzblog so that when the world turns into ONE big hashtag and ONE monstrous @At sign I will be there for #it. @Streetzpix #StreetzHI #StreetzNYC #StreetzCHI @Streetzblog   See you on the #Streetz