The Unofficial Official Game Gear for a Chicago Cubs Game

Many females in Chicago-land wear their uniform almost daily. Black leggings, shirt or hoodie from PINK and Brown Uggs. Some call it Norm-Core or Suburban Chic. Most call it their daily clothes.

For guys it would usually be Jeans, T shirt or Polo shirt, Jordan’s or Ultra Boosts. Not much Off-White or Fear of God to be seen. Just a few pockets of peeps here and there.

Most men and Women of Chicago dress alike. Especially in the North Suburbs.

At the Chicago Cubs game a similar version of sameness can be seen.

Older or Younger. It’s still the same look. This has a nice take off on the Classic Bear-Old Style. And Check the Dad Shoes, Classix

Starting him Young and he’s got the look on Fit 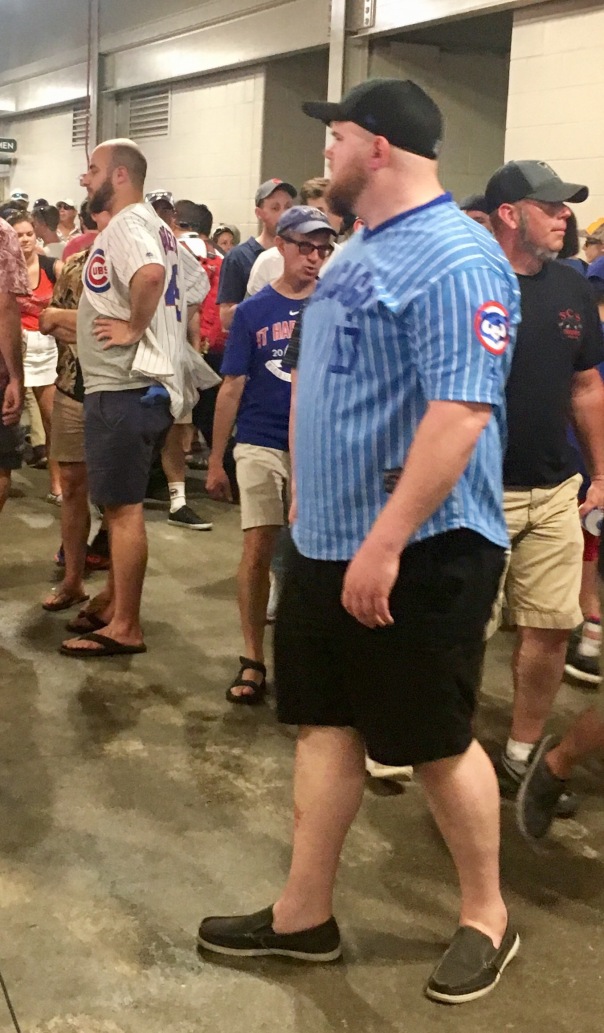 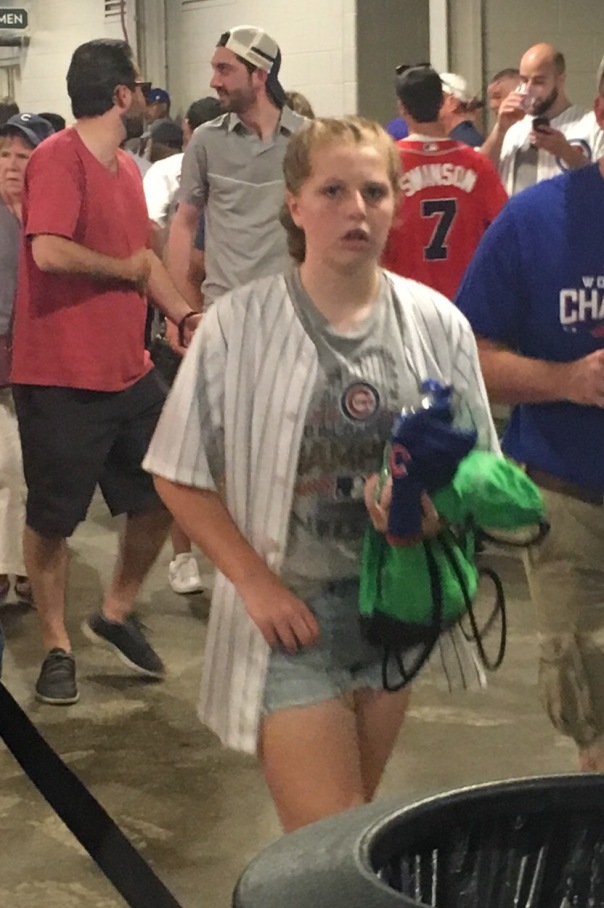 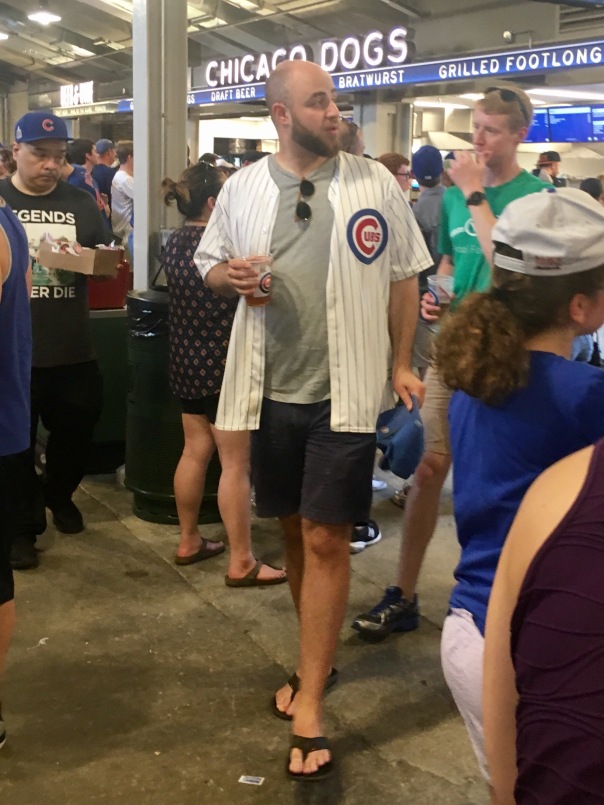 Some after Game Action in the Gear

What do you think of the Chicago Game Gear? Is this the look that works best? Should they add more personal style? Maybe some Streetwear? Or is this the way to go? Let us know your thoughts in the comments section.